NB: Prices are subject to change without any notice

Product Description of PS5
The PS5 is the latest new generation Play station master with its release. The PlayStation 5 has Ultra HD 4K Blu- ray drive which lacked on the former PlayStation. PlayStation 5 comes with a substantial graphical power amount, a super quick solid-state drive(SSD), and with an upgraded CPU. The PS5 uses the new and latest Dual sense controller which is also compatible with accessories such as HD Camera with "dual 1080p lenses", a charging station for the controllers, a media remote, and a 3D wireless headset. The PS5 has a 16GB RAM and 825GB SSD, eight-core AMD Zen 2-CPU clocked at 3.5GHz, 36 compute units at 2.23GHz and an AMD RDNA 2 GPU with 10.28 teraflops. The PS5 also comes with advanced 3D audio, 8K graphical capabilities, and powerful loading speeds. Buy your new and original PlayStation 5 (PS5) at the best price in Kenya when you shop at JUBBA SHOP Nairobi Kenya

DESIGN
The standard PS5 includes the 4K UHD Blu- ray drive which is not available in the Digital version. This makes it look like it's bulging at the front. It is created to have a bold, appealing, and very modern technology and design look. It is designed to have a white shell that passes through the black core having a faint look like that of PS3 and PS4. The top has an opening to regulate temperature at the same time the front part has USB-A and USB-C fronts. The PS5 is packed in blue cases that appear to be similar to that of PS4 but are slightly darker and match the blue accents on the console and controller. The input-output devices that come with the PS5 are an HD Camera, headset allowing 3D Audio, media remote, and two controllers. 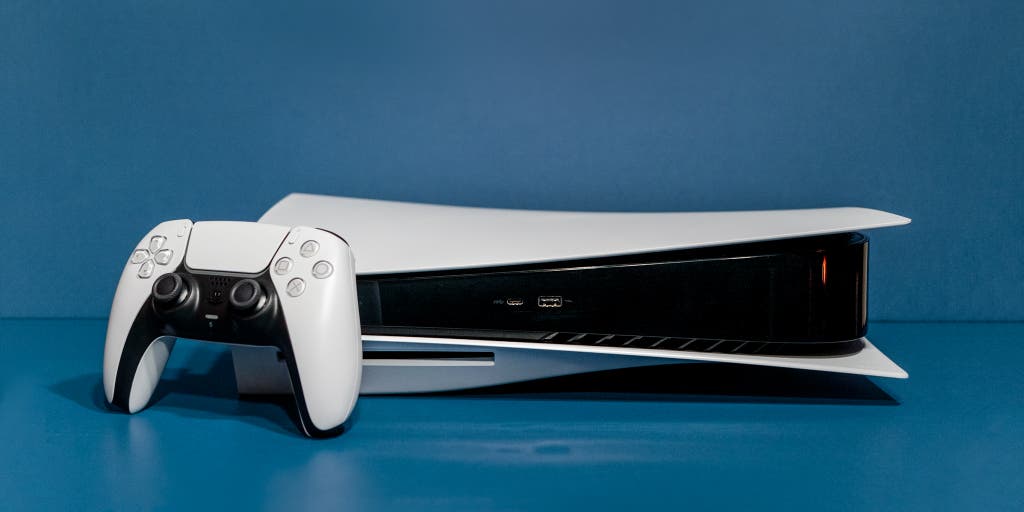 CPU
The focus of public attention of the PS5 is its high power processing that permits gamers to have memorable and swift experiences as they play their games. It has 3.5GHz CPU specs of eight-core AMD Zen 2 CPU which is the highest of Sony's CPUs so far. It has been strategically designed to exhibit a different paradigm from the usual norm that gamers are used to. The CPU is well organized enough and it allows the adjustment of frequencies based on workloads as an internal monitor analyzes chores and adjusts frequencies to match for the CPU and GPU. The AMD's smart shift technology has been introduced to allow unused power to be switched from the CPU to GPU therefore having the gadget to have increased performance.

CONTROLLER
PlayStation 5 offers Dual sense controllers as their gaming pad. The controllers vary in looks from the Dual Shock 4 for the PS4. They create a very modern design print with their boomerang-like shape and a white and black color plot. It also has haptic feedback which replaces the PS4S boom technology. It also has adaptive triggers that have been moduled to the trigger buttons to accurately prompt actions, a new 'create' button that does the duties of the share button, and an audio jack that allows users to connect headsets and headphones. 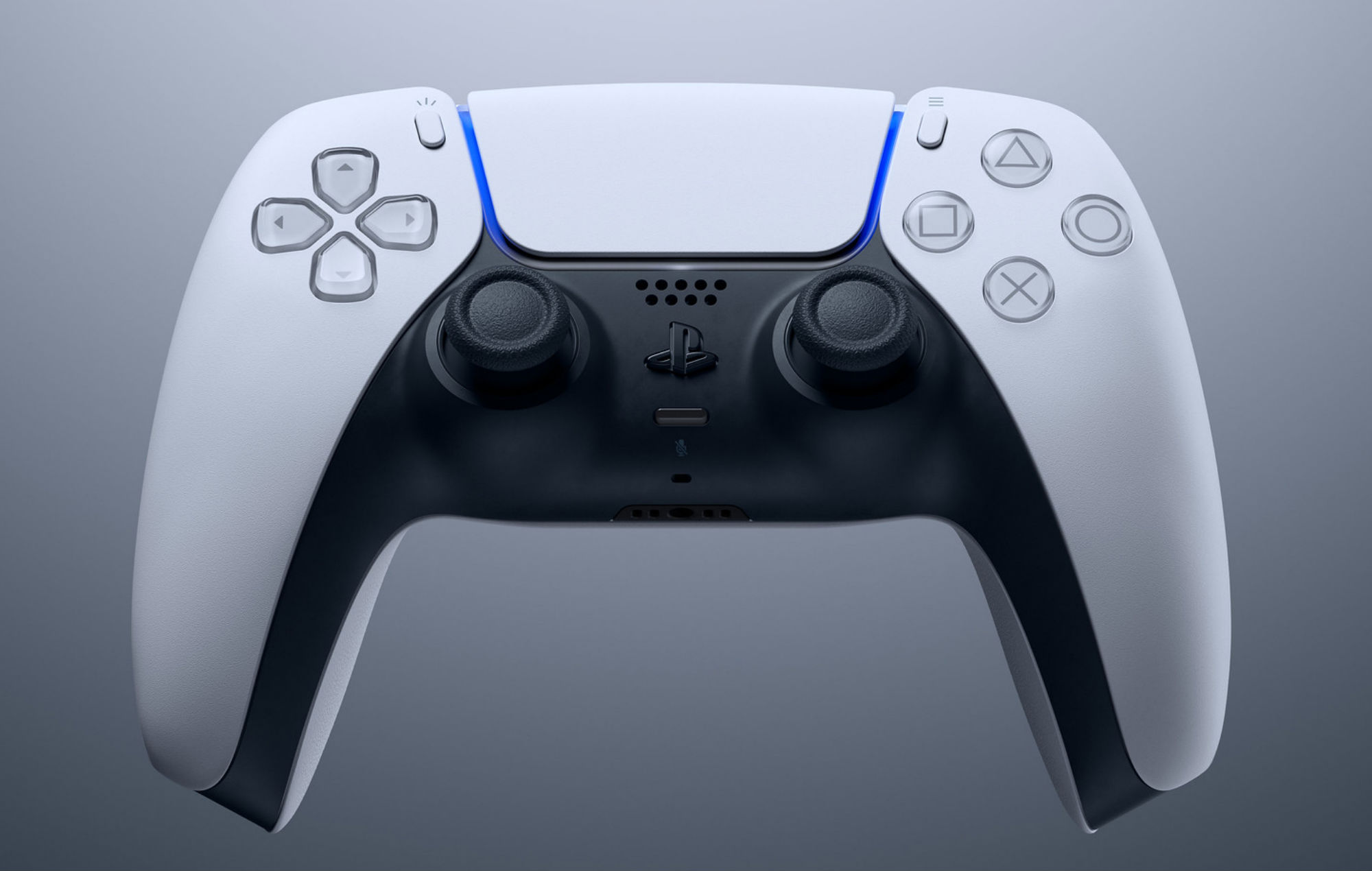 Previous PlayStations have been using HDD drives from the first PlayStation. The HDD drives are not bad, they are not the best Hard Drives in the market. SSDs are smaller and lighter than HDDs and supply better speeds. PS5 comes with an SSD internal storage that will conduct ultra-high speeds compared to previous PlayStations.

STORAGE
The PS5 features a patented 825GB (SSD) that provides 5.5GB/s for performance which boasts of a better load time for games. The upgraded storage, which is an improvement to the PS4 which had 500GB and 1TB configuration, also allows users to increase their storage through a compatible NVMe SSD hard drive. 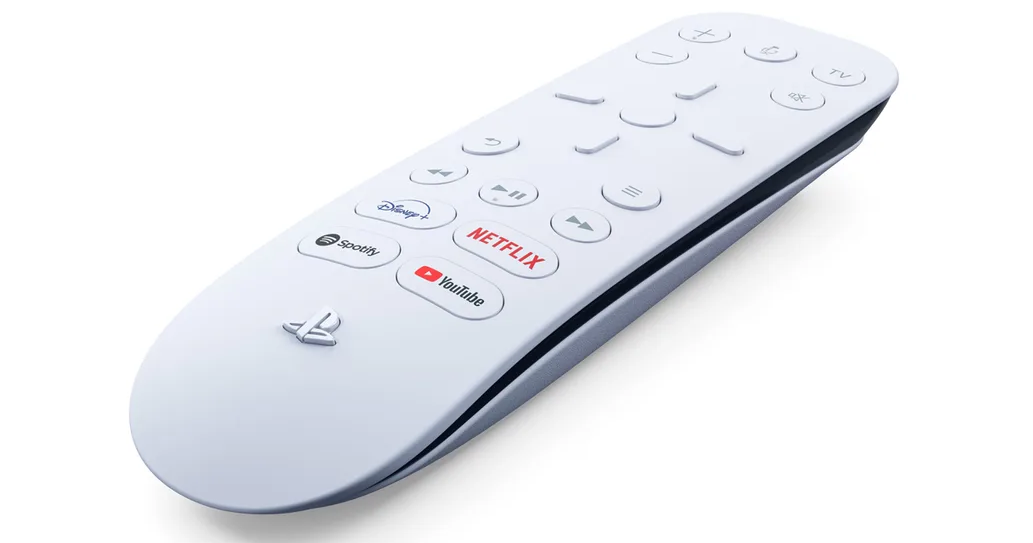